To be honest, I’m only writing this because it’s been a while since I’ve used my mechanical keyboard and I just wanted to type. I guess this is going to be a stream-of-consciousness type weblog about nothing in particular.

I’m learning to eradicate the word “but” from my vocabulary. It’s pretty close to “should” in terms of words that are unhelpful and limiting. What’s so bad about “but”? It’s a negative word. Not in the sense that it’s offensive. In the sense that it literally negates the thing you just said. For example, “You look good, but…” means “You look good, wait cancel that no you don’t.” It’s tricky removing it because it’s become so commonplace to me – I’ve struggled to avoid it once already in this paragraph. Can you pick where I was tempted to use it? I’m replacing it with words like “though”, “although”, “and”, “despite” and “however”. I think it creates more opportunities and places less barriers on things, and I hope that it will translate to my thoughts and actions.

The Academy of Traditional Fighting Arts celebrated it’s 30th Anniversary over the weekend. It’s been thirty years since Dan and Nen first opened the school, and it’s grown into a highly respected and talented organisation. As a black belt, I demonstrated quite a bit of the advanced syllabus, particularly weapon forms. I practiced them for hours, drilling them when I was in the dojo, at home, walking down the street, in the kitchen and lying in bed. I found I was doing the sai form subconsciously, internalising, processing and personalising the knowledge so that it could become an expression of myself. When it came to performing on the day, I made mistakes in almost every performance, though (not but!) they were mostly so minor I doubt anyone noticed. In particular I really nailed the swimming dragon sword form, and I can’t wait to watch the video to see if it looked as good as it felt. To read my teacher’s blog about the event (and a link to pictures), you can click here. http://dandjurdjevic.blogspot.com.au/2015/07/30th-anniversary-festival.html

I’ve been really getting into Resident Evil Revelations 2 on the PS4. (And may I say, what an absolute pleasure it is to own a PS4, the king of consoles, named “Shiriaru” for his whiteness and his deliciousness.) I’ve become a bit obsessive, perhaps even addicted to completing the daily missions, getting the massive amounts of XP and gold and phat l00t. It resets every day at 3pm, and it’s one of my highest priorities when I get home from work to jump online and complete all the missions. I’ve maxed out Jill’s level, and I’m working on getting stronger weapons and levelling up Wesker and Neil so that she can inherit their evasion skills. My max level Jill is going to be evasion master with a crap-tonne of sniper bullets.

Work is an absolute treat by the way. After my confidence-crushing, is-it-me-or-them, maybe-I’ll-be-a-librarian-instead encounter with my last job, I’ve found back at the same organisation and part of a new team. 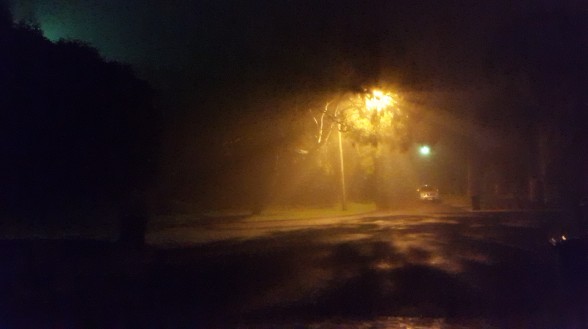 If any of my neighbours had chanced to look out their windows tonight, they might have seen a flash of silver in the dim light of a foggy winter’s eve. Tonight I couldn’t resist the temptation of the breathtaking weather to practice Swimming Dragon with my scholar’s sword. I sliced and leapt and pierced the thick air with such haste that I cut the mist, leaving trails of water on the blade. It was a majestic evening.

I have to say, my only concern was that I’d bump into Pyramid Head… 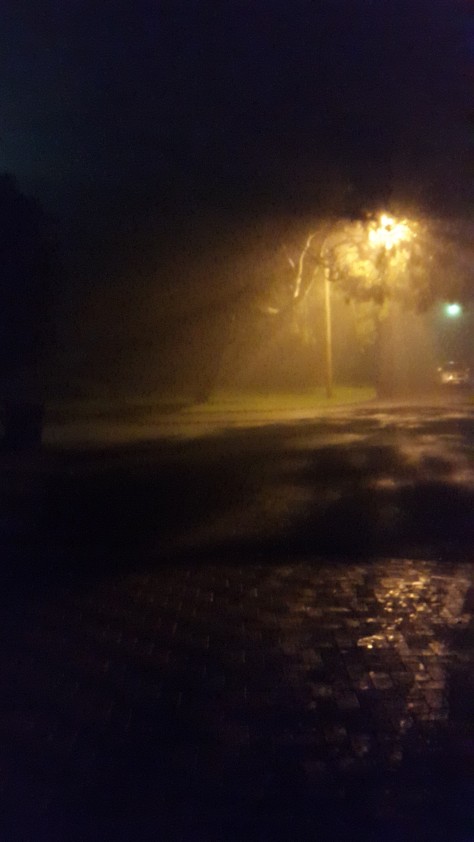 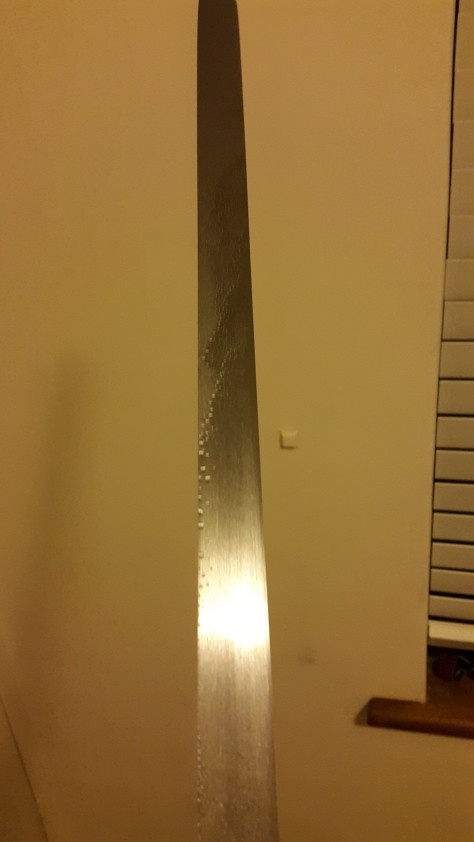